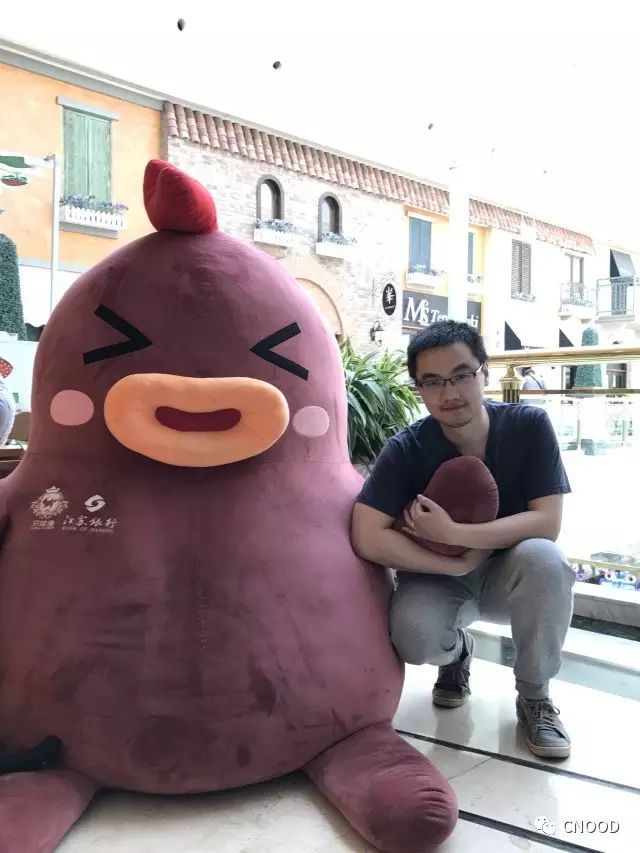 Nick joined Tencent after graduating from Donghua University with a master’s degree in Computer Science. Later, he joined CNOOD in 2015. He devotes himself to system R&D and product design. With a wide range of interests, he considers himself as an atypical programmer.

It was at the end of 2014 that the idea of “system” was proposed, when Dennis, Ken and I were having dinner and talking together. Though it was still general, vague in nature at that time, everyone was excited for the brand-new system without border that we were talking about. We expected to create a system that is applicable to most scenarios and allows anyone to join in working, studying, growing, sharing, etc. We aimed to pool the wisdom of everyone, while making this wisdom serve everyone.

Later on, Ken and I formally joined CNOOD in May, 2015, and began to go all out in the R&D of the system. However, the process was not quite smooth initially.  Many functions had to be re-developed several times due to insufficient communication about users’ demands. On September 22, 2015, we finally released the official version—and also the fifth version we had developed—of the system. We felt excited and uneasy at the same time. On one hand, the system we conceived eventually came out after numerous refinements. On the other, it still had a number of deficiencies and imperfections, and we were not sure whether or not it could stand the test. In any case, as long as it began to provide service, we should make it go on infinitely. During the following days more than a year, the whole system has been enhanced profoundly through fast iterative development. We have exhaustively gathered user feedbacks, while in the meantime continuously deepening our understanding of the system, ensuring to deliver services of higher quality. The system as a whole comprises numerous sub-systems, the core of which is Workbench. Based on it, various functions are available via different sub-systems, thus constructing a complete system. We have launched, one after another, the Finance System, Official Website，WeChat Official Account, Identity Verification System, BBS System，Decision System, API System, Open System, PI System, User Center System, CRM System, etc. A critical milestone in the year 2016 was that we opened a part of the functions to the public, so that the system served more people instead of serving only CNOOD. We are planning a more thorough opening in the future. The figure below shows the underlying framework of the system. Some have been actualized and need continuous optimization, and some are in the R&D stage and will soon come out, while others are only in the planning for further R&D. We still get a lot of things to do in the year 2017; as for the system, there are yet many functions to actualize. We will add a number of new functions and optimize the existing ones, while furthering the mobile-end R&D. Currently it's still very small and the services it provides are limited. However, we believe that we will be nearer and nearer to the goal of a system without boundary. 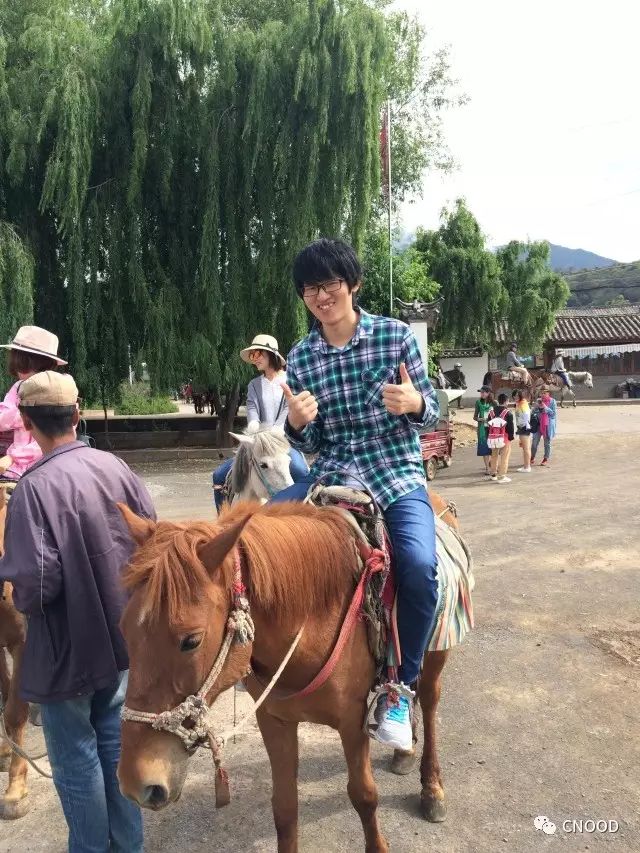