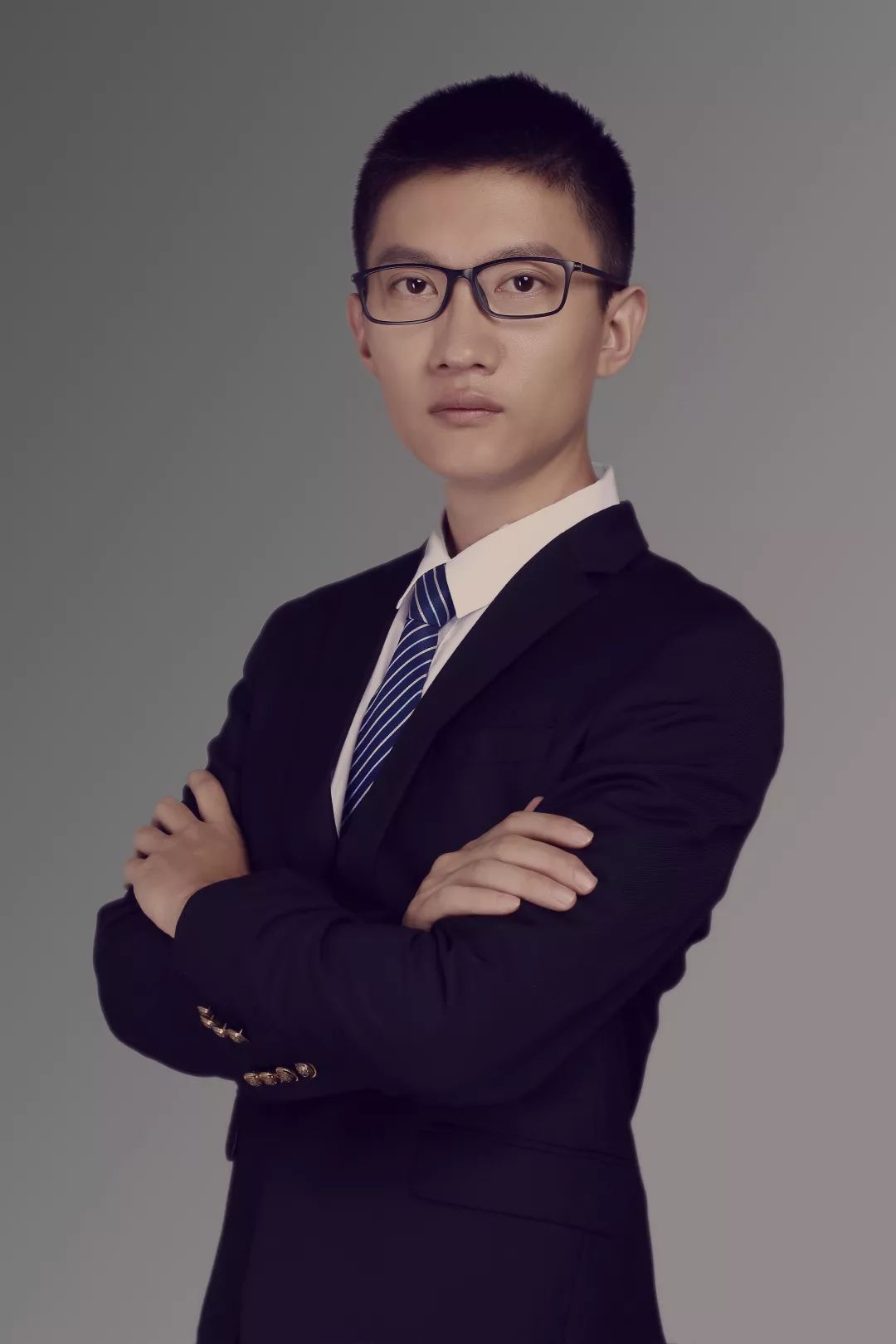 Jack, CWI, PMP, CSCP, is an Operations Manager of NOV Tuboscope. He received his MBA from Antai College of Economics & Management, Shanghai Jiao Tong University. Before joining NOV Tuboscope, he worked for Shanghai Zhenhua Heavy Industries Co., Ltd. (ZPMC), Sandvik, etc. Focusing on the operation of international projects in China, he works for the development of China’s manufacturing industries.

When I finished a training course for CNOOD at the end of August, 2018, Heather asked me whether I could write an article for their official WeChat account, with no requirements as regards the topic or the length of it. I promised to finish it within three weeks; however, as time went by quickly, I could not find the inspiration. I did not want to write it in a rash just to finish my task. After the meeting this afternoon, I randomly paged through the CNOOD Yearbook 2017, a freshly arrived Moon Festival gift from CNOOD. While feeling the passion and corporate culture reflected by people and things in the Yearbook, I am now writing down what I understand about CNOOD, the theme of which I would like to name as "Hope and Meaning".

In his science fiction novel Childhood’s End, Arthur C. Clarke well explained the two elements: hope and meaning. In the novel he wrote that these two elements are our best conviction by which we are able to confront huge difficulties and challenges–even death. 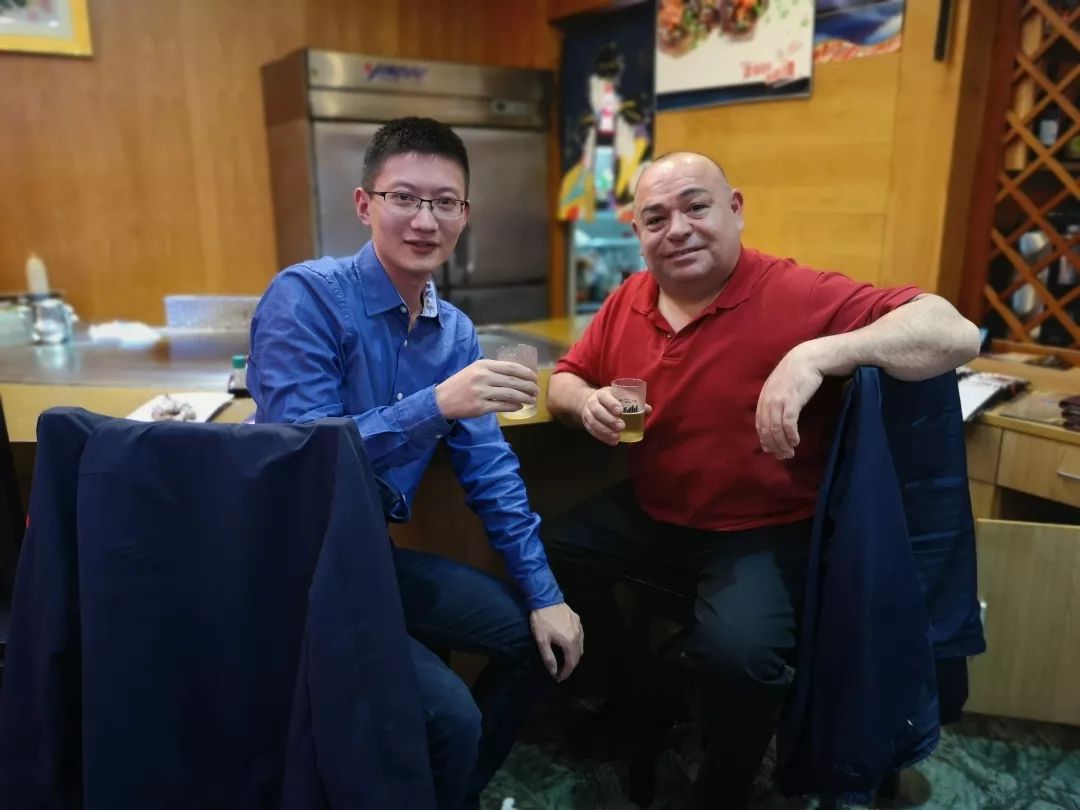 HOPE is what enables people to see the future. Most of our fear comes from the uncertainty about the future, and the spreading fear will eventually bring about catastrophic hits. By giving people a future, and telling them what returns, effects or objectives they could achieve when they accomplish the current mission, we are able to greatly reduce their fear to uncertainty and enable them to overcome the difficulties in their life or work with determination and confidence. 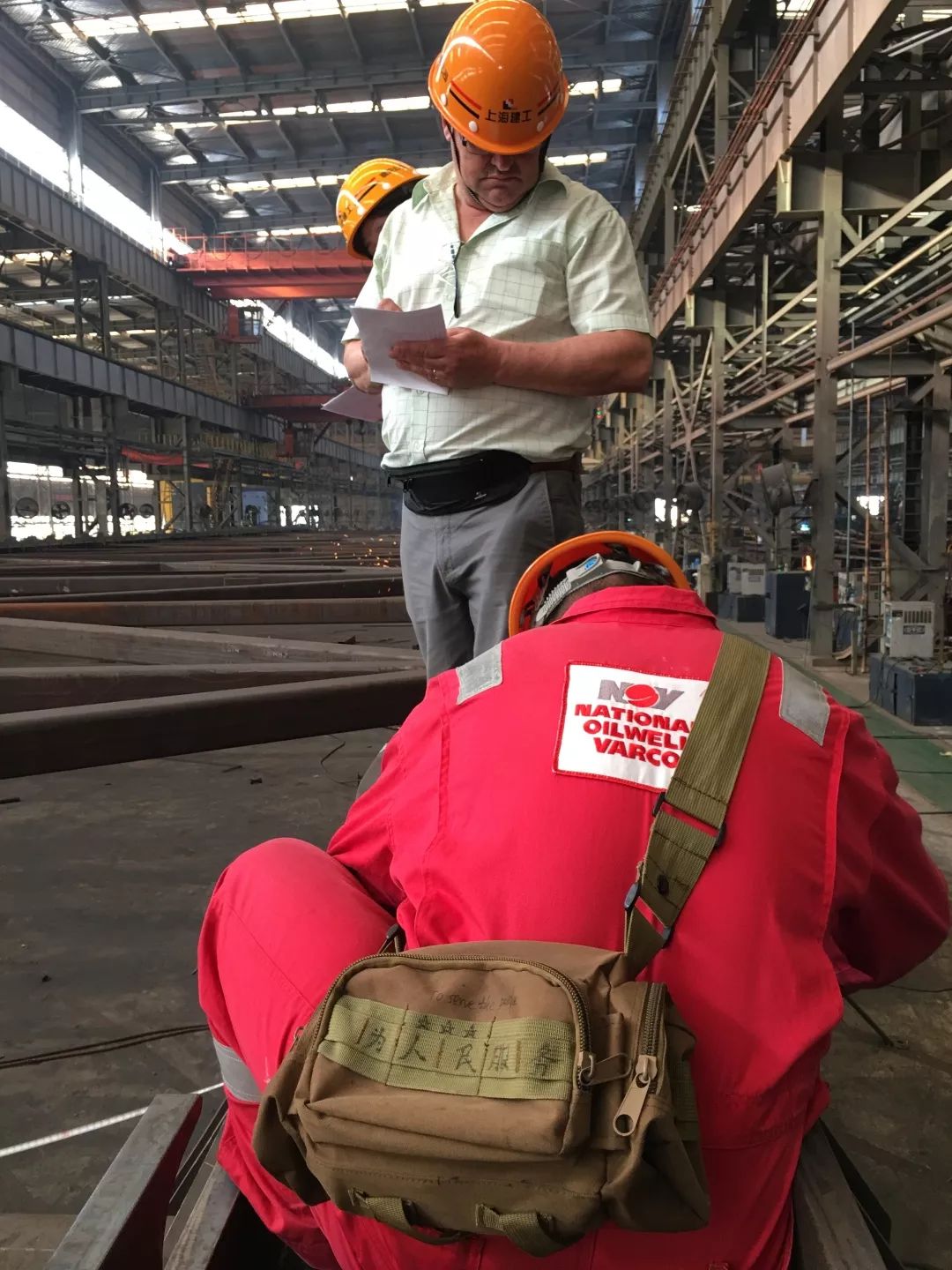 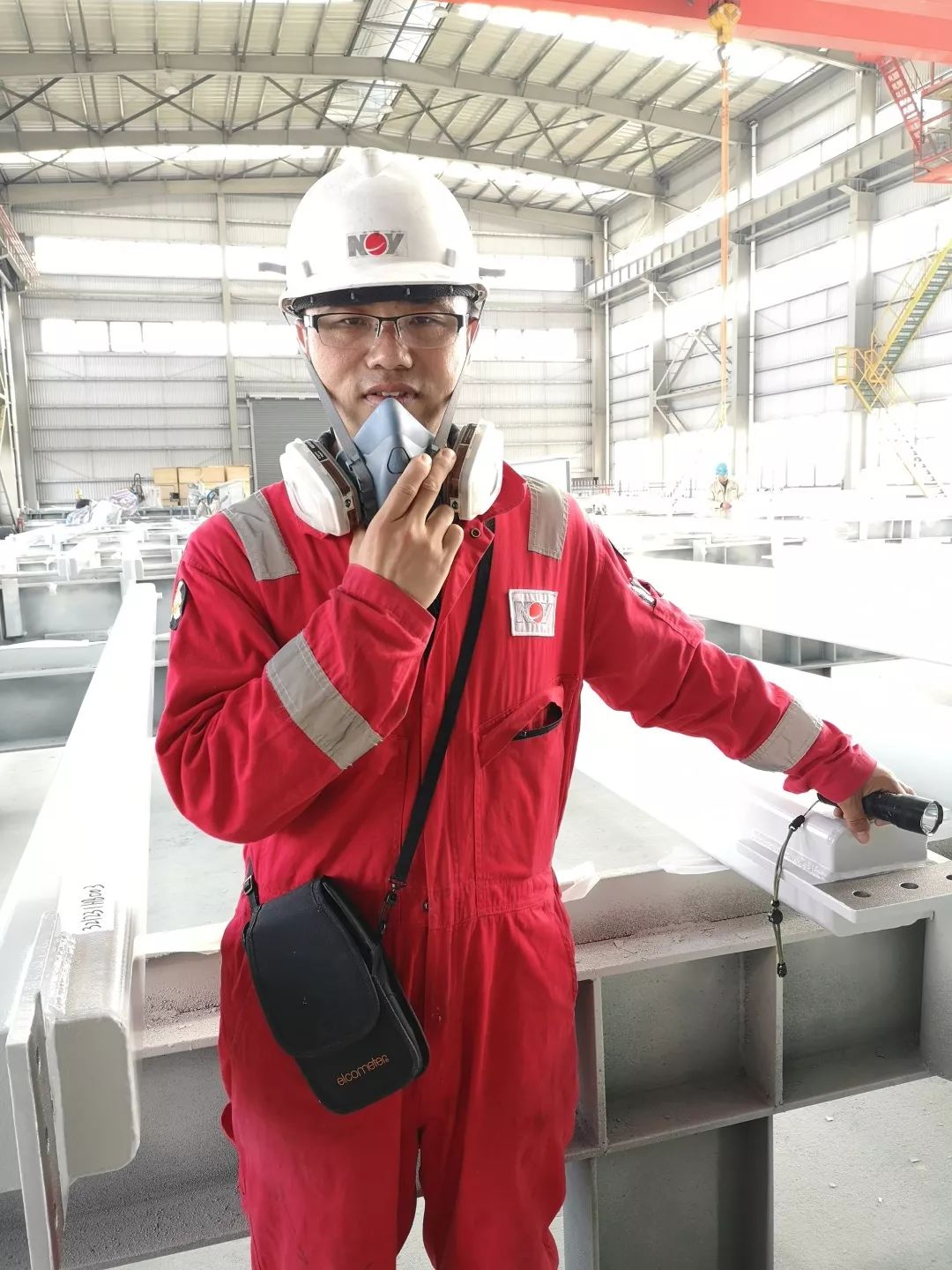 MEANING is what gives value to the things we do, benefitting ourselves, our families, our company and the society. Some would say, “We achieve the greatest meaning of life when we have realized our value and dreams with fame and fortune.” Others say, “The meaning of being alive lies in the happiness and freedom.” And still there are people who will say, “If you do only one thing with your lifetime or half your lifetime, and bring it to the uttermost supremacy, you achieve the greatest meaning of life.” In the TV drama Soldiers Sortie, Xu Sanduo has a well-known saying, “To do meaningful things is to live well, and to live well is to do meaningful things.” Different people have different meanings; however, the most important thing is to have it anyway. If something becomes meaningful to you, it will generate powerful motive force and inspire you to hold on until success is achieved.

In my eyes, CNOOD is a legendary company that is able to give people hope and meaning. The CNOOD institution planned by Dennis sets no limit to promotion and development, and every person has the room for continued development, turning ordinary people into extraordinary ones. Such an institution brings hope to everyone. In the meanwhile, CNOOD has adhered to the philosophy of “Pristine Simplicity, Amorphous Unity, Reciprocal Constancy” which is essential to win-win situation. Complimentary to its strategic cooperative partners, it maximizes the team synergy, without forgetting its social responsibility. Such a business concept brings hope to all people in CNOOD. 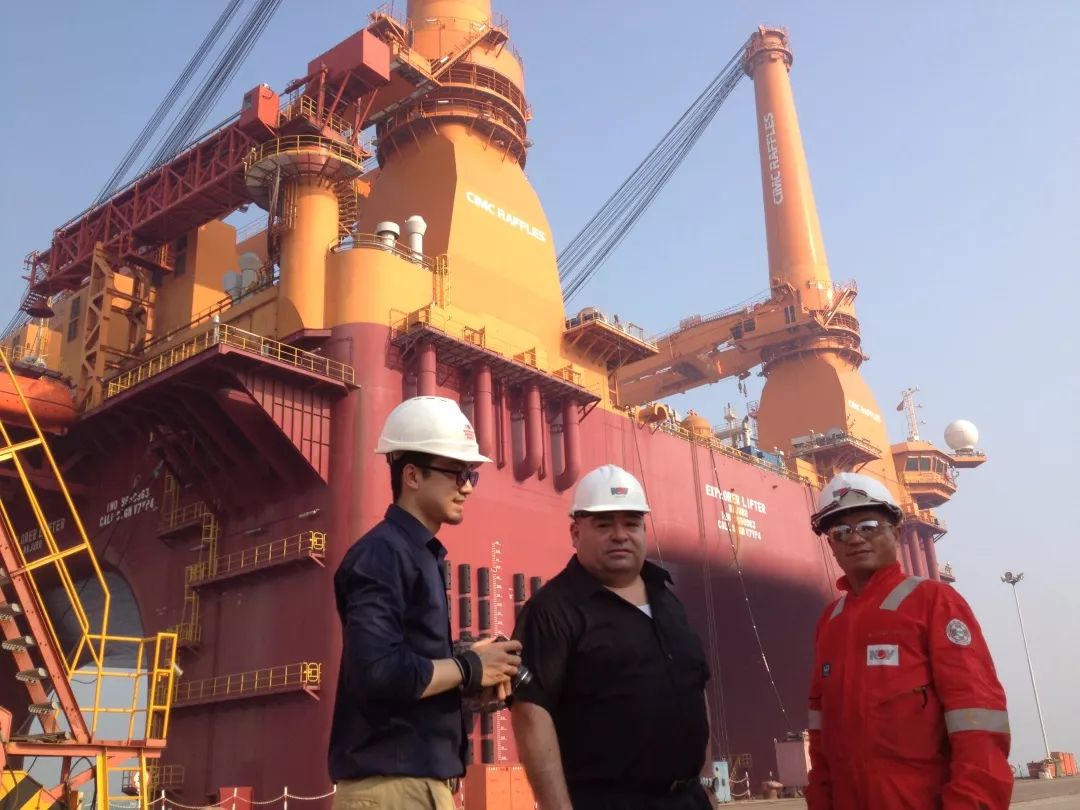 I am always filled with admiration every time I talk about CNOOD with my colleagues, friends or clients. Led by Dennis and Fay, CNOOD has accumulated many outstanding talents and has formed a strong team. Inspired by the CNOOD culture, they have completed many missions impossible. Persevering in innovation and with dreams and enthusiasm, they have been shining brightly along the path toward an EPC company amid the overall stagnancy in manufacturing. They certainly deserve respect.

Finally, I would like to wish CNOOD a better future. I wish it to bring hope and meaning to more people with more miracles.