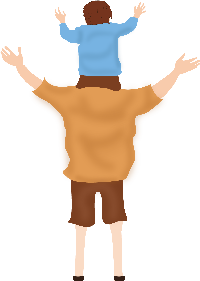 Once again, I met my Father; but in the dream. With big flakes of snow in the sky, it is now the season for family reunion.

My red clay stove flames up.

At dusk it threatens snow.

Every time when we celebrate the Spring Festival, Father would ask the distiller to prepare "head liquor", i.e. the first condensed liquor from distillation, which has a smooth, mellow flavor. As soon as I was back home, Father would take the seat of honor and I would sit beside him. We talked about the past and the present, and about tiny things in our lives. 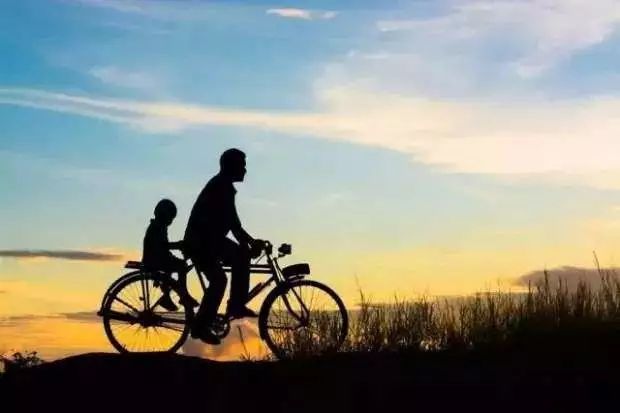 When I was five-year-old pre-school boy, you and I would put a bamboo bed in the threshing ground and enjoy the cool in summer morning. I always sat beside you, enjoying the stories with fascinating plots, told in your well-modulated tone: How Xue Dingshan made his expedition to the west; how Qin Qiong sold his horse; how Luo Shixin showed his enormous strength; how Li Yuanba showed his enormous strength, too; how Luo Cheng, with petty calculations, was killed when young, turning his oath into a fulfilled augury; and how Xiao Yu stabilized the empire with his wisdom. Vivid figures in your lively account of history demonstrated the traditional noble characters of "benevolence, righteousness, propriety, wisdom and trustworthiness". I gradually understood that by wisdom can one settle the state affairs, by benevolence can one make the whole country tranquil, by righteousness should one make friends, and when dealing with things trustworthiness and righteousness are of first importance. When I was eight years old and was a third-grade pupil, you and I would sit leisurely in the spacious hall at noon in summer days, with the gentle wind blowing through the hall. "What do you think," you suddenly asked me, "does the old saying ‘As the force of the wind tests the strength of grass, so a man proves his loyalty in times of turbulence’ mean?" "Only the strong wind knows the strength of the grass, and through trials and tribulations can a man’s loyalty be revealed." I blurted the answer out confidently, with scorn and arrogance. "That’s right" was your invariable standard assessment. With your beard standing on end, shaking with rhythmic movement, I could tell the apparent perseverance and determination. The strong wind surely knows the strength of the grass, and through trials and tribulations can a man’s loyalty be revealed. And the grass is bound to undergo adverse weather, which adds to the vitality of the grass. Without the covering of snow, we would have a bad harvest of wheat, as a result of insect pest and lodging. One should, as the saying goes, "hitch one’s wagon to a star," and keep learning while one lives with continuous progress. On the other hand, one should remain calm and modest, just like water which always goes toward a lower place. Modesty helps one move forward whereas arrogance makes one lag behind. While one should not be arrogant, he must maintain a lofty and unyielding character. What happened in that afternoon has been stamped on my mind ever since, even if I did not fully understand what it meant at that time. I am still not able to forget Father’s beard, standing on end and showing great perseverance and determination. That afternoon has afterwards been with me for many years and through a lot of hardships, encouraging me to work hard and never give up. When I was seventeen years old, you and I would go out to reap the early rice in summer. We could feel the knee-deep silt in the paddy field as soon as we set foot in it. You bent sideways, picked up a bundle of rice straw with one end of chongdan (a kind of carrying pole with two pointed ends) and exerted yourself to lift it onto the shoulder. Then with the chongdan close to your backbone you bent over again and stabbed deep into another bundle of straw, before you stood up straight and carried the two bundles to the riverside to be loaded. The flow of water was strong, and the straw bundles became very heavy because of the moisture. I tried to copy what you did in a seemingly easy manner, only to make a fool of myself. From this episode did I taste the hardship of labor and know that we should cherish our life. When I was twenty years old, I failed again in the university entrance examination in summer. Feeling completely at a loss, I sat in the hall and tried hard to figure out where I did wrong. I wondered what I should do next: to be an apprentice? or to open a restaurant? In the end, you and Mother managed to borrow 3200 yuan to send me to college. It was hard to imagine how, from whom and where you two could raise such a big fund in those days. It broadened my horizon and made me fully aware of the importance of knowledge, effort, and persistence. Whatever adverse circumstances I might face, I should always stride proudly ahead with my chin up and chest out and should never lose heart. I have never heard you complain or grumble about anything or anybody. Just as the grass is bound to experience violent storms, so people are bound to have joys and sorrows, partings and reunions. You never complained even in a trance when you were seriously ill.

As a person who only attended an old-style tutorial school for five years, you did a good job in everything you learned and was engaged. You were a fine plasterer, bricklayer, and carpenter; you were a master in traditional poems, songs and operas. I always wonder how you could achieve this without getting conceited at all.

The love of Father is like mountains, and great love is just like this. I could have my peaceful and good days only because Father was shouldering the burden for me. 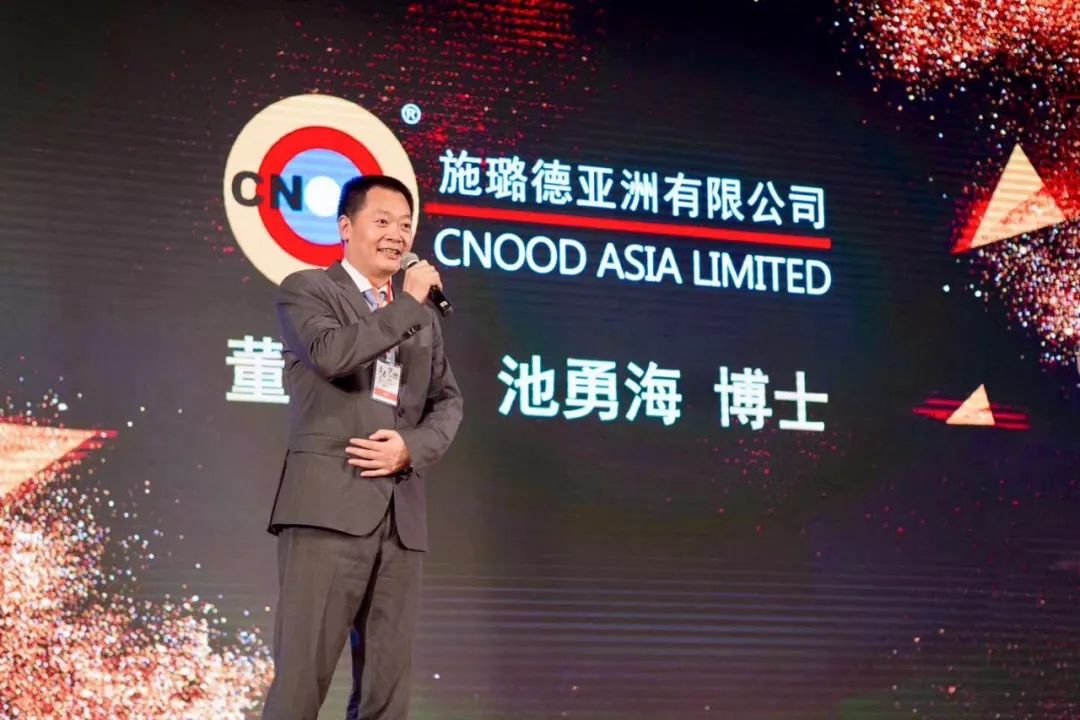 Dennis Chi, of Han nationality, was born in Xiantao, Hubei Province in 1970. He received his Master’s degree in Management Science at Wuhan University of Technology, where he studied under Professor Liu Guoxin, and received his PhD in Economics at Fudan University, where he studied under Professor Hong Yuanpeng. Dennis is now Chairman of CNOOD ASIA LIMITED, which he founded in 2008. 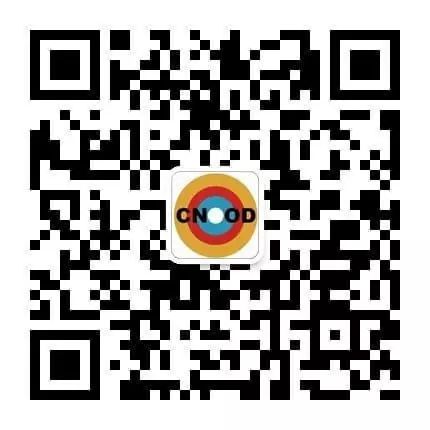