一缕思绪 A Wisp of Thought

A Wisp of Thought

A friend of mine recently complained to me that he had trouble falling asleep. He said even if he fell asleep, he would dream all night long, which made him fatigued to the extreme.

I told him that in the past three years, I can fall asleep the moment I get into bed. I could sleep until dawn, without dreaming. Do you believe it, I asked him?

My friend felt it incredible. He envied me for having such a sound sleep. It was a luxury for him to have a dreamless sleep. At that time I felt quite lucky. Compared with him, I deserved the envy for not suffering from insomnia and dreams. But on second thought, I found it was so sad. I don’t know since when I have lost the ability to dream. 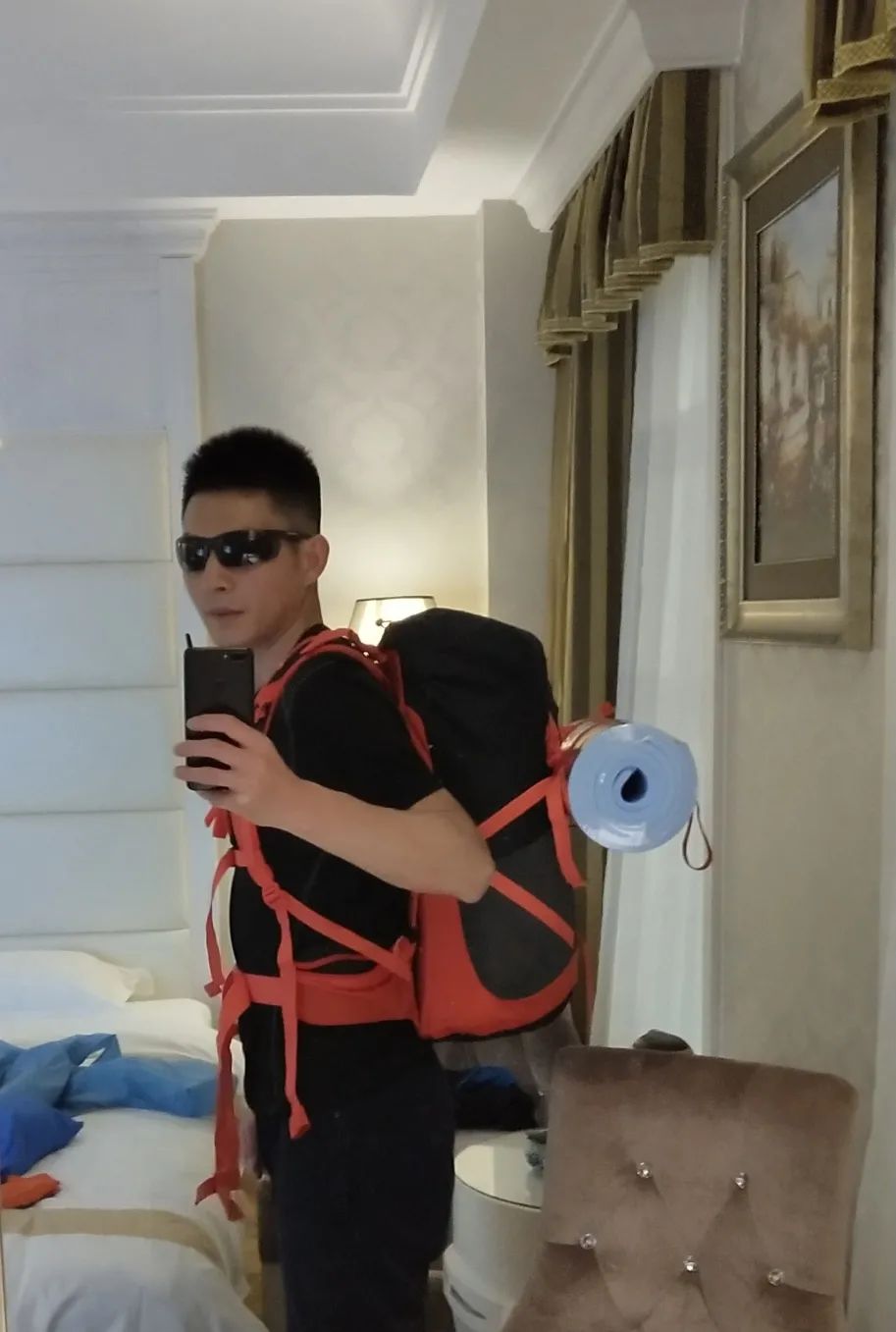 As an ancient Chinese saying goes, a man seldom lives to be seventy years old. In the first 10 years, we are too young. In the last 10 years, we are too old. Of the 50 years in the prime of life, we spend a half in dreams. In this way, we live only for 25 years. The saying, in its original meaning, is to stress that life is short, so we should cherish the time, seize the day, and live a good life every day.

In terms of the content, I feel it is a little negative. The first 10 years are the purest, happiest period in our lives. In the last 10 years, as Confucius put it, we can understand whatever we hear without exertion, and follow whatever our hearts desire without transgressing the law. As for spending half of the 50 prime years in dreams, who could say that our awakened days, busily rushing about all day long, are more valuable than dreams?

German philosopher Geory Wilhelm Friedrich Hegel once said that all existence has its reason. I think it makes sense.

Dream exists in everyone's life and it must mean something. However, dreams are so common, like air, that we seldom think about its value and significance. Only in the absence of air, will we realize the importance of air. I think it is also true with dreams.

The dream world in our sleep are unconstrained, much richer than the waking reality. J.K. Rowling wrote the fantasy novels Harry Potter in a cafe. I've been wondering how she came up with it. When I sit in a cafe, why is it all about the waitresses, coffee and guests? Then it occurred to me that Harry Potter might have been living in the dreams of J.K Rowling. She just woke up to find a cafe to record her dreams in time, and created the novels on the basis later.

I believe many scenes of sci-fi movies are not pure imaginations of the artists sitting in cafes. Dreams are most likely a source of inspiration for artists, providing most original materials for film creation.

Most of us sleep and dream at night. When we wake up the next day, we could remember most of them. But it won't be long before the contents of the dreams vanish into thin air. I believe we all have the experience of sharing our dreams with people around us. But few would record the dream scenes. This seems to suggest that to some extent, most people have not seriously thought about the meaning of dreams.

I think the fate of our aspirations might be similar to dreams. How many people still remember their aspirations?

When I was a child, my dreamland was rich and colorful, where I, like a heavenly steed, soared across the skies. Why as I grow up, I have lost my dreams?

Children’s world is full of fantasy and bright visions for the future. They are unconstrained in minds, like the somersault of monkey king Sun Wukong to reach a distance of over 50,000 km in an instant. It is quite like the realm described by ancient philosopher Chuang-tzu in his Happy Excursion.

As we grow up, many people have recognized they are limited in ability and slowly, unconsciously set more limits on themselves. Their minds have gradually been confined, caring only about how to complete work reports tomorrow, or how to make PPT reports on Friday. In some cases, they are simply lost in work, tired to death. Their minds are all about busy work and rest. Naturally, when they fall asleep, they won't think about anything. They’ve pressed the shutdown button for the brain. Over time, they have lost the ability to dream. 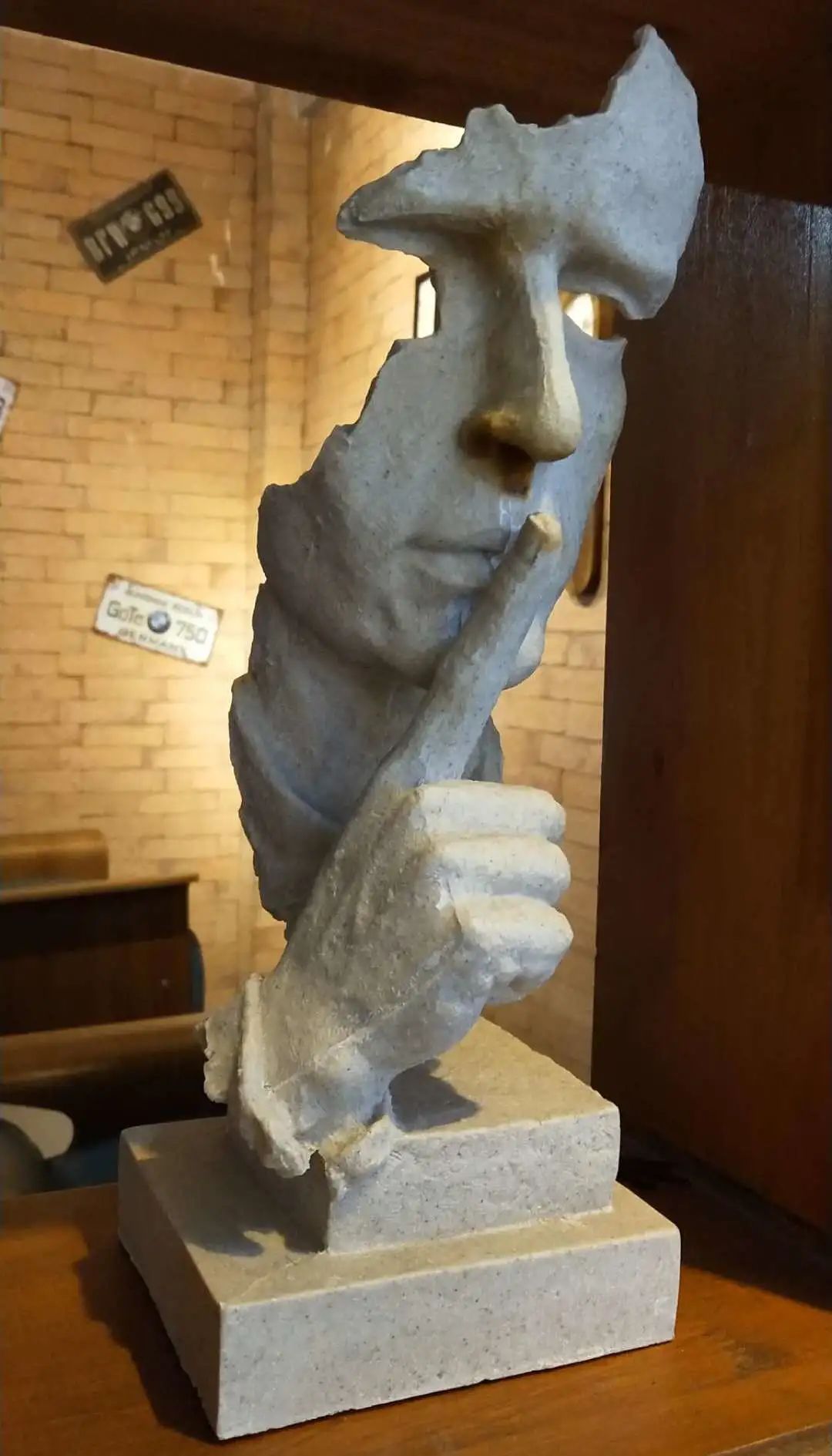 The world is developing at a high speed. Our pace of life and work is getting faster and faster. We are busy with work and socializing all day, shuttling in the dense social forest, lest we are half a beat slower than others. How many people really know their destinations? If everyone has a different destination, how do we know who has arrived first, and how do we judge who goes faster? At this time, a dream is particularly important and precious, because dreams, spreading their wings, take us to fly out of the forest of society and find the Venus we look up at the sky in our childhood.

Many people turn anxious and irritable when they feel the stress at work, although they know that anxiety and irritability cannot solve any problems, but cause harm to others and ourselves. However, most people simply cannot stop. This might be, as some put it, we are enslaved by things. Sharon Salzberg, a famous meditation tutor in the United States, shared some methods in her work Meditation in One Square Meter, to help people in a restless, anxious society. She proposed to give ourselves a space of one square meter, harbor a dream, maintain mindfulness, jump out of the state of doing, and enter the state of being. In the state of doing, we are separated from things, enslaved by things. In the state of being, we are integrated with things, and do things with ease.

I hope to encourage myself with this wisp of thoughts. Let’s ride the horse of dream, live it to the full, and be the best self. Yes, we can do this! 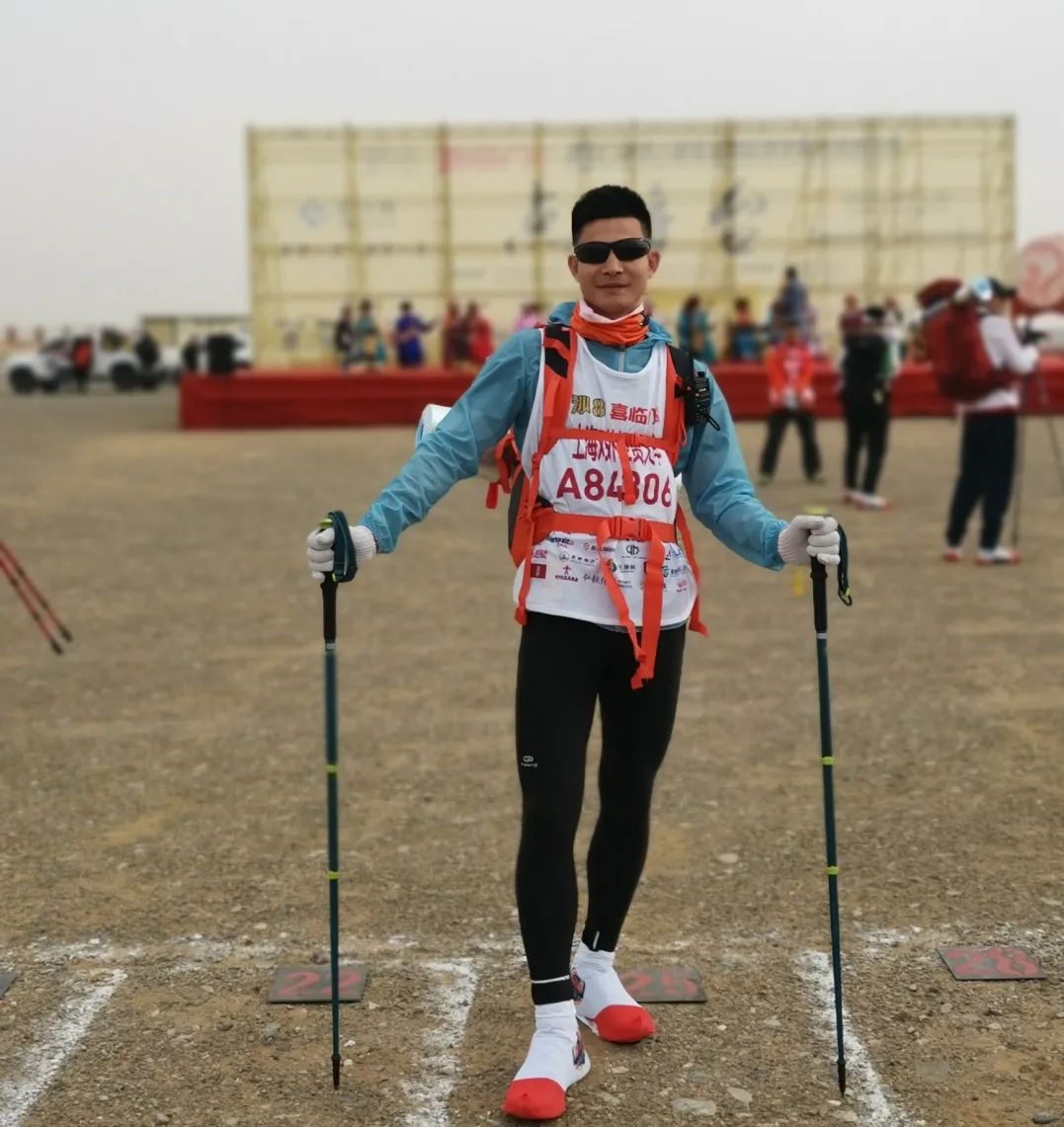 Jeff, a native of Shangrao, Jiangxi Province, graduated with a master’s degree from the Shanghai University in 2016. He joined CNOOD through campus recruitment.

Further information is under decoding....